I’ve been to two Lyme rallies in the roughly two years (of my five years with Lyme disease) that I’ve been diagnosed.  Most of my in-person time with other Lyme patients has occurred within these trips.  The rest have been chance meetings on planes or while traveling, or the two times I’ve met other patients face to face at home so far.

The first was IDWeek in San Francisco in 2013, because I just happened to be furloughed with the ability to fly for free (and was well enough).  The second was Philadelphia last October during IDWeek, because I was able to fly free then as well (through my husband’s summer job) and was mostly well enough.  I am currently flying over eastern Montana on my way to the Mayday Projects IDSA Headquarters rallies in Arlington, VA.  We got our flight benefits miraculously early this year and a friend lives miraculously close to the events.  So, although I’m not well enough, it’s an important year and I seem to be meant to go.

The number of people I know in the Lyme community has increased exponentially since October, and I didn’t know anyone at all in San Francisco.  I recognized some of the more well known organizers and attendees, but not all of them.

In fact, I took photos of Andy Abramson, not because I knew who he was, but because he was speaking with Loraine Johnson and the energy in their conversation caught my attention, even from far away.

I knew who Jordan Fisher Smith was.  His story gave me hope as I slowly accepted that I needed to look harder into the whole Lyme disease business and further testing.

It’s interesting to go back to the photos now from both events, with a very different level of knowledge of the community and the people.  In the case of Philadelphia, I knew very few of the people I photographed, so it is very interesting how well I know some of them now.

The first group of photos is a small collection of the photos that now make me laugh or take pause, having ‘met’ the subjects or become more familiar with them much later (or a starter group of them, pending more time to find the rest as I travel).  The second set are just a small collection of photos from past rallies.  Between the two is a video from Philadelphia.

*As a very divergent side note, I’m having an opposite-of-usual invisible illness moment.  The flight attendant knows I left my Dramamine plane side.  She’s been supplying me with ample ginger ale and checking to see if I feel OK.  It’s an interesting feeling to be treated like I’m sick by someone I don’t know.  Especially with them not knowing at all how sick I am.  Though without makeup, and having a new round of sudden weight loss, I may look it today. 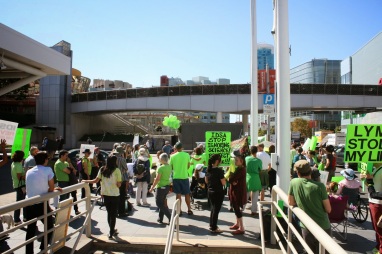 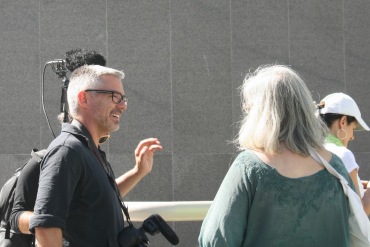 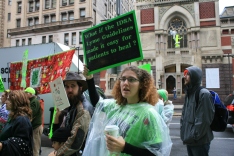 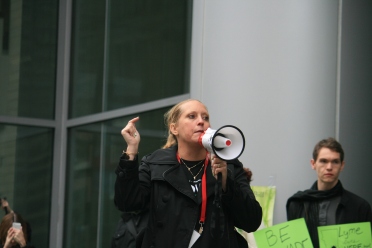 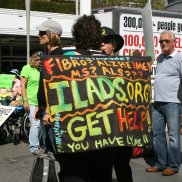 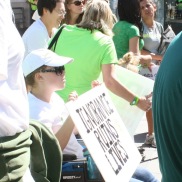 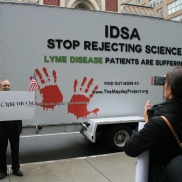 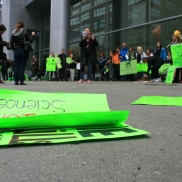 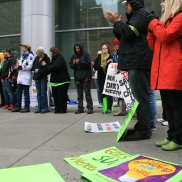 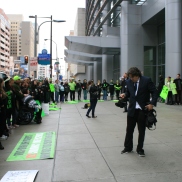 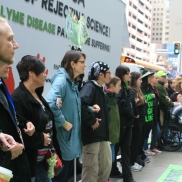 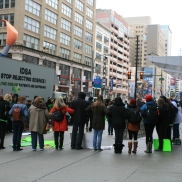 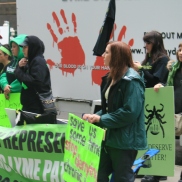